It’s been a long time since I’ve thought about the start-up Qumana, co-founded in 2003. Tonight I happened to run across the image posted below, and that made me wander back in time a bit.

I think we were early .. we got a fair bit of traction. But even back then it was clear that the ‘social tool’ we created could have evolved into something quite useful for a wide range of people.

But it was an uphill battle. The potential funders we talked to had virtually no understanding of the whys and wherefores of the emerging of blogging, RSS feeds and the barely-on-the-radar world of online social networks that now occupy much too much of our time and mental energy.

Here’s a screen shot of one of the days when it looked like we were on to something ! 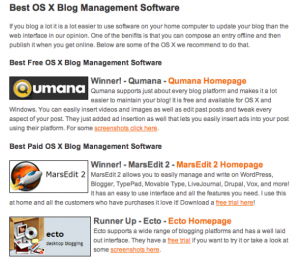